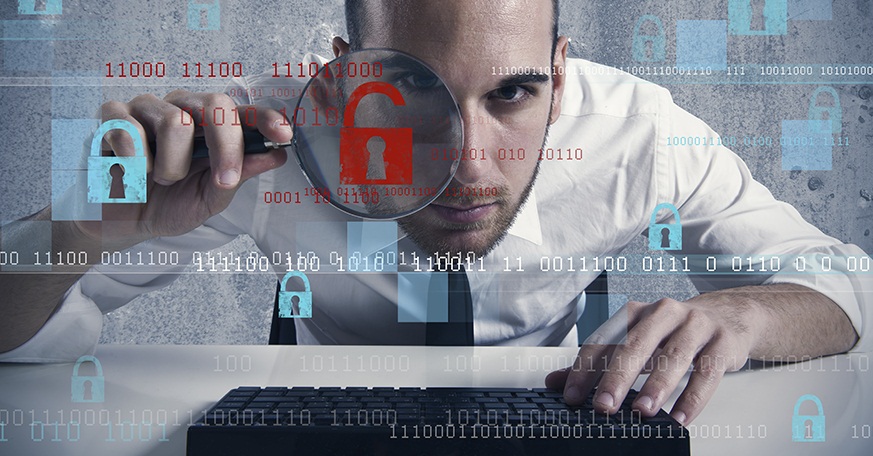 Hacking is a serious cyber danger that can tarnish the fortunes of businesses and users overnight. When hacked, your system can be misused in the following creepy ways.

The backdoor password of the DVR is the first area that you should be focusing on when trying to strengthen the system security of your company. Rather than coming up with weak passwords found after birthdays and anniversaries, use a password generating software to come up with something unique. It will help you in the following ways.

Antivirus software will guard your company against the following dangers.

A firewall, on the other hand, doubles the security on the gateway to your device. The first protection layer is a strong backdoor password and the second is a firewall.

Did you know that software of all kinds develop bugs overtime? Which is why an unkempt and obsolete software becomes a major threat to the security of a system – it contains bugs that hackers can use to get access within the security system. Therefore, be careful about the following things.